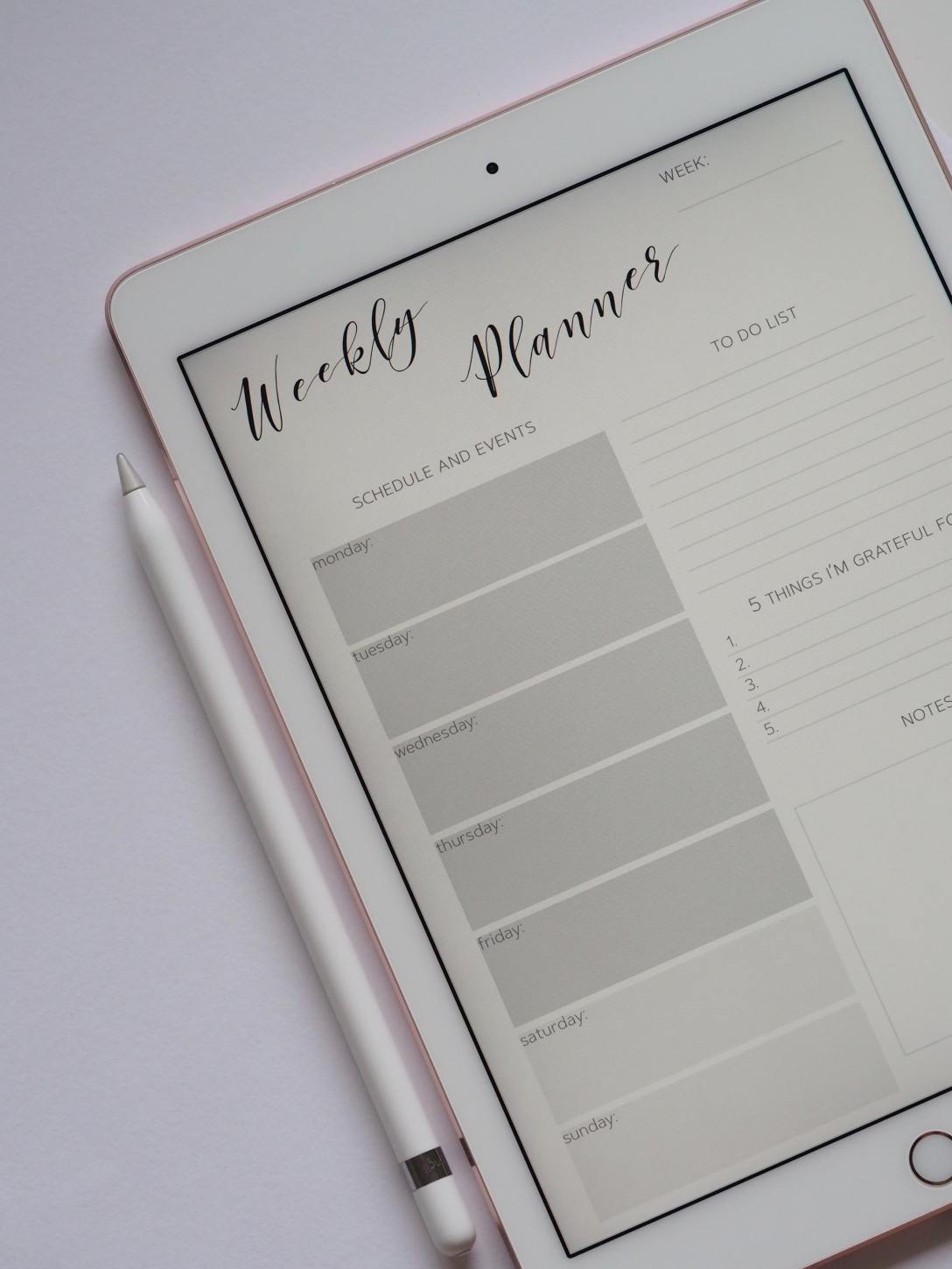 In those days a decree went out from Caesar Augustus that the entire inhabited earth should be taxed. … And everyone went to his own city to be taxed. …
So Joseph also departed from the city of Nazareth in Galilee to the City of David which is called Bethlehem, in Judea, because he was of the house and lineage of David, to be taxed with Mary, his betrothed wife, who was with child. So while they were there, the day came for her to give birth. And she gave birth to her firstborn Son and wrapped Him in strips of cloth, and laid Him in a manger, because there was no room for them in the inn.
And in the same area there were shepherds living in the fields, keeping watch over their flock by night.
Luke 1:1, 3-7 MEV

The first Christmas Eve happened on an ordinary day in the life of the world.
Few knew something special was taking place.
The government was issuing edicts for taxation that put people’s lives out of sorts, but that’s an ordinary thing in a world governed by men.
Shepherds, and everyone else, were doing their jobs – whatever daily work they needed to do to survive.

Even though the governor made an edict for people to travel to their hometowns to pay taxes, he didn’t account for the movement of people and their need for shelter. Like today, there are only so many rooms at the inn for out-of-towners to stay.

So Mary and Joseph traveled according to the governor’s law at an inopportune time, because Mary was about to give birth. They were two of the few who knew something of the miracle growing in her womb – the fulfillment to all God’s promises about to be birthed. Their travel was a trial, but they trusted God to provide for His Baby. Meanwhile, the rest of the world just lived out their ordinary days.

It makes me wonder, what would it be like to approach Christmas Eve this way? like an ordinary day? No thought of making room for God in our world. no place prepared for Him to enter in. totally unaware it was time for His arrival.

With our 20/20 hindsight of Christmas Eve, what would it look like to approach it from the perspective of the shepherds? Oblivious to the miracle taking place within their vicinity, until, without warning, out of the midnight blue sky, the message is delivered by a host of angels!

“Listen! Do not fear. For I bring you good news of great joy, which will be to all people. For unto you is born this day in the City of David a Savior, who is Christ the Lord. And this will be a sign to you: You will find the Baby wrapped in strips of cloth, lying in a manger.”
Suddenly there was with the angel a company of heavenly host praising God and saying, “Glory to God in the highest, and on the earth peace, and good will toward men.”
Luke 2:10-13 MEV

What would it be like if Christmas Eve kicked off after dark? If the whole Christmas season didn’t start until that night? THEN the celebration began by sharing the good news with neighbors? family? friends? Because that’s what the shepherds did. They tested what the angels said. They dropped their work, walked out of their ordinary, to go and find the Babe in the manger. Discovering the angelic message to be true, they set about telling everyone they ran into about this good news!

When they had seen Him, they made widely known the word which was told them concerning this Child. And all those who heard it marveled at what the shepherds told them.
Luke 2:17-18 MEV

There is also a personal spiritual perspective to take into consideration about the first Christmas Eve. Has Jesus been born in your heart? Have you heard the Word? tested it? found it to be true? Have you received it like the shepherds?

Who have you told about Jesus this Christmas season? Is there room for Him in your plans? in your ordinary days? Because one thing we can learn from His entrance into the world is the potential for the miraculous, the Holy, the fulfillment of the promises of God to show up unnoticed on any given ordinary day.

The shepherds didn’t know He was coming, but when they found out it changed their lives. We have no excuse. We know He’s arrived, and we should live accordingly. Not only that, we know He is going to return. Are you living prepared to receive good news out of the blue from a heavenly host? Does your life reflect His glory on any given ordinary day?

Christmas is the time to remember God transforms the ordinary in an instant.
He heals. He saves. He redeems. He sets free.
And it can happen any given ordinary day.

Are you ready? are you open to the possibility?
When He unexpectedly knocks on your door and wants to stay, will you make room?

Christmas Eve. It’s not ordinary today, but it started out that way.

An ordinary Christian following an extraordinary God. View all posts by Carol