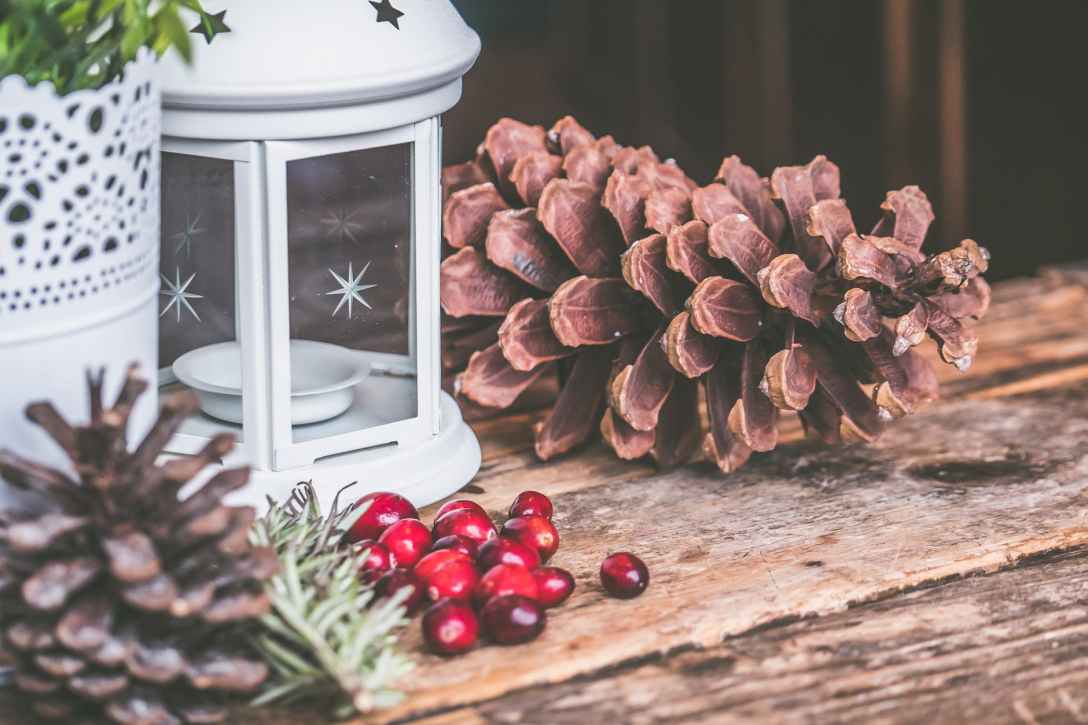 For our sake he made him to be sin who knew no sin, so that in him we might become the righteousness of God.
2Corinthians 5:21 ESV

Preface.
Perhaps for some of you, it’s scandalous I am still sitting in Christmas this New Years Day. For others, it’s the tradition of Epiphany, the twelve days of Christmas. But, for me, the teaching I received during Advent keeps me in these twelve words of Christmas. Revisiting earlier posts, rewriting, and fleshing out what there is to learn. Embracing. Contemplating. Thinking about Christmas as Emmanuel — God with us.

Christmas is a solid tradition in our culture. A time to gather with family and friends, share joy and peace, give gifts of love.

What could be scandalous about that? What could offend? Cause outrage? Or be considered morally askew?

Well, scandals were present in Jesus’s birth story. You may not have connected them with Christmas, but they are there.

The scandalous tale begins with Mary, Jesus’s mother, who still claimed to be a virgin after everyone could see she was pregnant.

Right! Who was buying that story?

Well, her fiancé did.

Joseph went right on with the wedding. Either they were already playing house, or he was the biggest chump north of Jerusalem. There was no other explanation for this unseemly situation.

Scandals are remembered for a long time — especially in a small town.

This outrageous union in the community of Nazareth clung to Mary, Joseph, and Jesus. When He began His teaching ministry, His questionable beginnings resurfaced.

…and coming to his hometown [Jesus] taught them in their synagogue, so that they were astonished, and said, “Where did this man get this wisdom and these mighty works? Is not this the carpenter’s son? Is not his mother called Mary?…” And they took offense at him.
Matthew 13:54-55, 57 ESV

You can hear it if you imagine. The tone of voice stirring up afresh the scandal of thirty years earlier. Oh, you remember the carpenter… the one who married Mary.

It doesn’t matter whether the stories are true or false. Scandals stick.

Seemingly unseemly circumstances are cases for outrage! Who does He think He is?

From our twenty-first century hindsight of faith, we see another scandal.

And she gave birth to her firstborn son and wrapped him in swaddling cloths and laid him in a manger, because there was no place for them in the inn.
Luke 2:7 ESV

What kind of world rejects its Savior? Let’s a young mother give birth to her firstborn in a barn?

Really? Knowing what we know as Believers we can make a case for outrage.
We judge the character of the various innkeepers who turned them away.
Wonder at the hardness of hearts keeping some experienced mother from coming alongside to help deliver this Babe into the world.

What kind of world do we live in?

One of the greatest scandals in the whole story of Jesus’s entry into the world is the one we most often overlook at Christmas.

It’s one we find offensive.

The ones who traveled far to worship the newborn King were the ones who stirred it up. The searching wise men asked another king for directions.

When Herod the king heard this, he was troubled, and all Jerusalem with him; and assembling the chief priests and scribes of the people, he inquired of them where the Christ was to be born. They told him, “In Bethlehem of Judea, for so it is written by the prophet…” Then Herod summoned the wise men secretly and ascertained from them what time the star had appeared. And he sent them to Bethlehem, saying, “Go and search diligently for the child, and when you have found him, bring me word, that I too may come and worship him.”
Matthew 2:3-5, 7-8 ESV

Oh, Herod! What a liar! The only thing stirred up in him by the wise men seeking the newborn King was deep, dark, devious jealousy.

After worshiping the newborn King, the wise men received a warning in a dream: Do not return to Herod.

A scandalous atrocity was about to take place.

Then Herod, when he saw that he had been tricked by the wise men, became furious, and he sent and killed all the male children in Bethlehem and in all that region who were two years old or under, according to the time that he had ascertained from the wise men. Then was fulfilled what was spoken by the prophet Jeremiah: “A voice was heard in Ramah, weeping and loud lamentation, Rachel weeping for her children; she refused to be comforted, because they were no more.”
Matthew 2:16-18 ESV

Not the kind of Christmas story we tell our kids ’round the tree on Christmas Eve, but there it is.

If we’re honest, it’s a story that outrages us! Not Herod’s actions, but God’s!
A prophecy was attached to this story. God knew it was coming and in His sovereignty allowed it?!

This story possesses the power to stir doubts in the hearts of Believers. How could He let this happen? Only save His Son? What about all the others?!

But the truth of the matter is, by saving His own Son He made the way to save us ALL.

Jesus came to reveal the thoughts of many hearts (Luke 2:34-35).
He did it as a Babe, and He still does it today.
The way we respond to His ways and works.
Are we outraged? or humbled?
Do we trust? or do we walk away?

Jesus came as the Lamb of God to take away the sins of the world (John 1:29).
He came vulnerable and small to a world that rejected Him.
He came to set things right. Turn back upright what we turned upside-down.
Yet many still blame Him for the scandals of the world.

He came to save the whole world, not just a select few.
His life ended with a scandalous trial conducted by leaders of His church. They lied and conspired to do things their way. Saw only immorality in Him and not themselves. The travesty of the tribunal led to a scandalous execution authorized by a governor who found no guilt in Him (Luke 23:4).

Then He rose from the dead.
Another scandal, for those who refused to believe.
Who stole the body?! Where is He hidden?!

The love of God is a scandalous affair.
The things He allows, the things He endures, the grace He gives.
For those without faith, He is a terrible God.

If you read through the genealogy of Jesus recorded by Matthew, you will find evidence of God’s scandalous love strewn throughout His family tree. Timothy Keller, in his book Hidden Christmas, explains just how disgraceful His heritage is.

Here, then, you have moral outsiders — adulterers, adulteresses, incestuous relationships, prostitutes. Indeed we are reminded that even the prominent male ancestors — Judah and David — were moral failures. You also have cultural outsiders, racial outsiders, and gender outsiders. The Law of Moses excluded these people from the presence of God, and yet they are all publicly acknowledged as the ancestors of Jesus.

There is no scandal that excludes you from the love and salvation of God in Christ Jesus. No scandal so great you will be excluded from His family if you believe.

He died a scandalous death for all our scandals.

The greatest scandal, the only one which bars the way to salvation, is the scandal of unbelief. Rejection of the Creator and His Son who came to save.

For his invisible attributes, namely, his eternal power and divine nature, have been clearly perceived, ever since the creation of the world, in the things that have been made. So they are without excuse. For although they knew God, they did not honor him as God or give thanks to him, but they became futile in their thinking, and their foolish hearts were darkened.
Romans 1:20-21 ESV

What do you consider scandalous? Why?

What scandals do you know of? Are they yours or others? How do you view them?

Does God’s love seem scandalous to you? Why or why not?

Ask God to open your heart to His outrageous love, both to receive and give.

An ordinary Christian following an extraordinary God. View all posts by Carol